Germany had announced in September 2015 that it will ban cultivation of crops with GMOs under new European Union rules allowing member states to opt out of their cultivation.

An EU law approved in 2015 cleared the way for new GMO crops to be approved after years of deadlock. But the law also gave individual countries the right to ban GMO crops even after they have been approved as safe by the European Commission.

Under the draft German law, applicants seeking EU approval to cultivate GMO crops will be asked by the German government to remove Germany from the area in the EU where the crops are approved for growing.

If this is refused, a ban on growing the GMO crop in Germany can be imposed even if the EU approves the plant strain as safe to cultivate.

Widely-grown in the Americas and Asia, GMO crops in Europe face divided opinion. Britain is partly in favor of them, while France and Germany are among countries that oppose them.

There is general agreement in Germany that the country should ban GMOs but disagreement whether the bans should be imposed by federal or state authorities caused a long delay in agreeing the draft law on the ban. 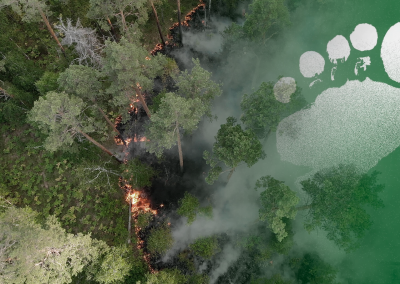 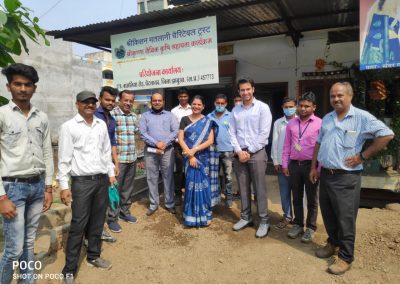 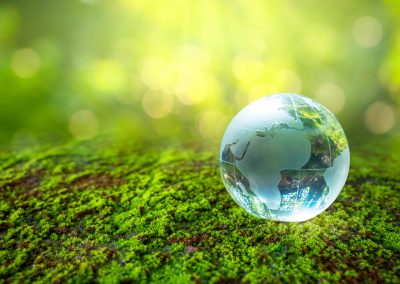 Webinar on Sustainability in the European Context Highlights