How to guarantee deforestation-free soy in Europe? 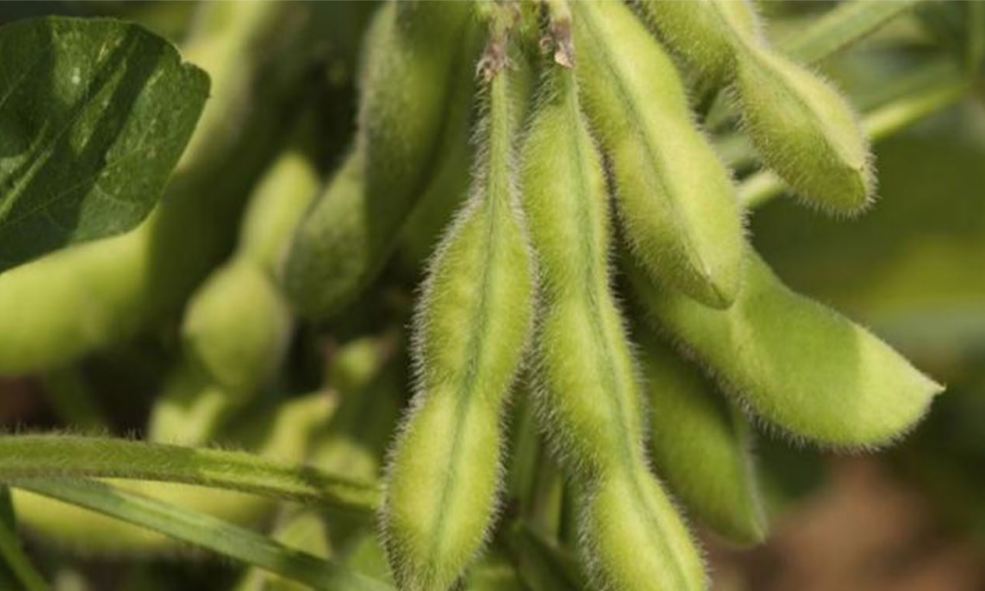 Most soy consumed in Europe, for meeting the demand for animal feed and, sometimes, biofuel, is frequently imported from Argentina, Brazil and the United States. Regrettably, the production of soy, especially in South American countries, is strongly associated with widespread deforestation and displacement of small farmers and indigenous people.

The Consumer Goods Forum has incorporated FEFAC’s approach in their own soy sourcing guidelines as a first step towards zero deforestation, while acknowledging ProTerra as one of the standards that best guarantee zero net deforestation.[2]

The Dutch national committee of the International Union for Conservation of Nature, IUCN NL, acknowledges that certification has an important role to play among other measures to achieve good governance, and legal compliance in producer countries is an important -yet insufficient – ingredient to achieve this goal. This way, IUCN NL asked Profundo[3] to provide some further insights on the FEFAC SSG compliant standards to be able to include this knowledge into their further advice to the governments and the private sector and financial institutions on achieving deforestation-free soy.

ProTerra is among the eighteen Voluntary Standards Systems (VSS), which comply with the Soy Sourcing Guidelines of the FEFAC, contributing towards deforestation-free responsible soy supply chain.

A research has been carried on aiming at assessing FEFAC compliant standards, focusing on the issue of achieving deforestation-free soy production including a number of other biodiversity criteria.

The Report: Setting the bar for deforestation-free soy in Europe: A benchmark to assess the suitability of voluntary standard systems

The assessment of the standards was conducted by applying an assessment tool with provisions that were relevant for four issues:

The result of this assessment provided inputs for discussion on the differences and interpretations regarding “responsible soy” in the European context and generated a report which produced a benchmark for standards that are compliant with the FEFAC Soy Sourcing Guidelines.

Learn more about this assessment and report at: