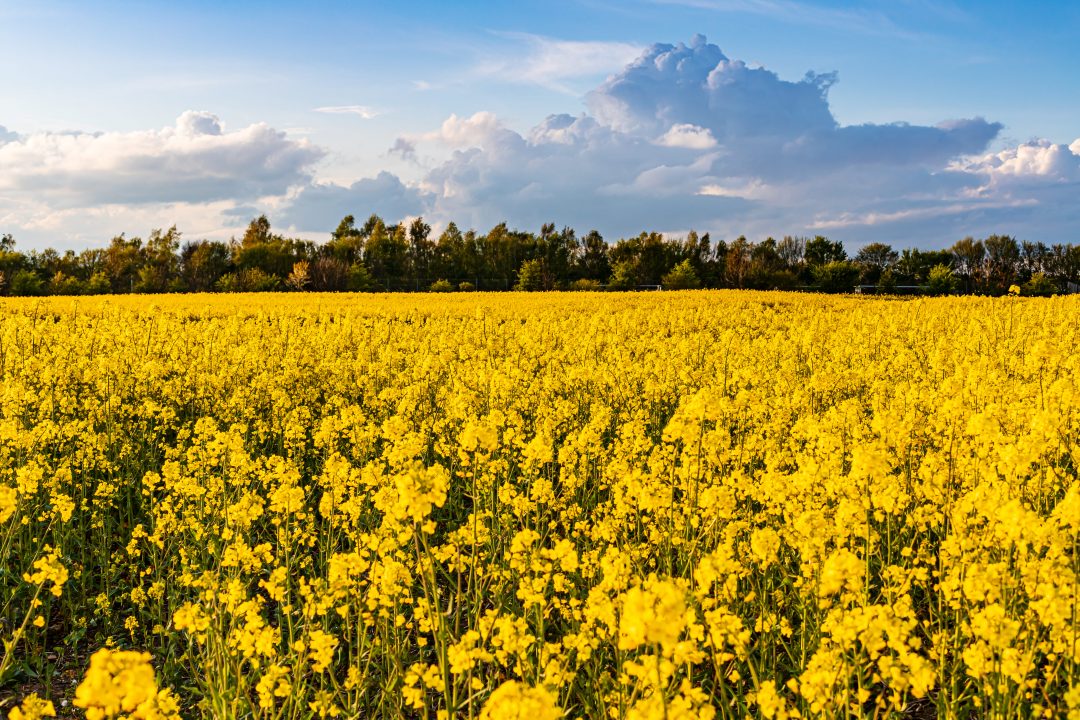 The following news has been released on September 7th, 2020: the first-ever public detection method for a gene-edited crop[1] has been successfully developed by a group of NGOs and non-GMO food associations from Europe, New Zealand and the USA and a leading European retailer  (access here full article, published at Foods — Open Access Journal). “The new research refutes claims by the biotech industry and some regulators that new genetically modified (GM) crops engineered with gene editing are indistinguishable from similar, non-GM crops and therefore cannot be regulated”[2]

This new detection method represents a turning point in the European Union for businesses protection, and, especially, for consumers who reject GM-food, ensuring that non-GMO labelling can continue to deliver consumers what they want. Up to now, EU countries were unable to test their imports for the presence of this GM rapeseed, which is grown in parts of the US and Canada.

Furthermore, the method provides a procedure that can be used to develop further detection methods for most gene-edited crops. Food companies, retailers and certification bodies, will be able to test for the presence of this gene-edited rapeseed, adding confidence to organic and conventional producers, as well as consumers that products do not contain GMOs, including new gene-edited crops.[3]

ProTerra’s principal no.5, No use of Genetically Modified Organisms (GMO), does not allow genetically modified organisms (GMOs) and their by-products to be used in the production of ProTerra certified crops and products. This includes technologies that are used to edit genes within organisms such as CRISPR/Cas9.

[1]     The gene-edited crop in question is a herbicide-tolerant rapeseed produced by US company Cibus (SU Canola).