The Environmental Economy after the Coronavirus Crisis

There have been some changes and impacts in people’s daily lives during this pandemic that has stopped the world. Humankind has lessened its impact on the environment by staying home, and, as a consequence, there can be seen improvement in the air quality, for instance in Europe[1] and China, and cleaner and purer water[2].

It looks like there will be a different world economy after the crisis: will that be a greener one? Will this positive impact on the environment be consolidated after the crises?

To discuss about these issues, Ricardo Arioli Silva, Agropecuaria Novocampo owner and rural producer from Brazil, interviewed Daniel Nepstad[3], President and Founder of Earth Innovation Institute who has worked in the Brazilian Amazon for more than 30 years[4].

Ricardo points out that, although agribusiness continues working at full speed, it is being exonerated from the environmental “evils” of the planet as greenhouse gas emissions have fallen.

Daniel Nepstad says he is very worried about the overall situation during this “shelter in place” phase; schools and stores closed, increasing unemployment and a new threat to homeless people. On the positive side, he notices increased solidarity during this crisis. He is impressed on how quickly nature reacted to this change in the economy, mainly with the closure of factories, especially in China, where the air quality has incredibly improved. He foresees a 5% drop in global greenhouse gases emissions in 2020. “It is possible to act when necessary. It is possible to have a cleaner air and a better quality of life”.

The big issues he sees are: 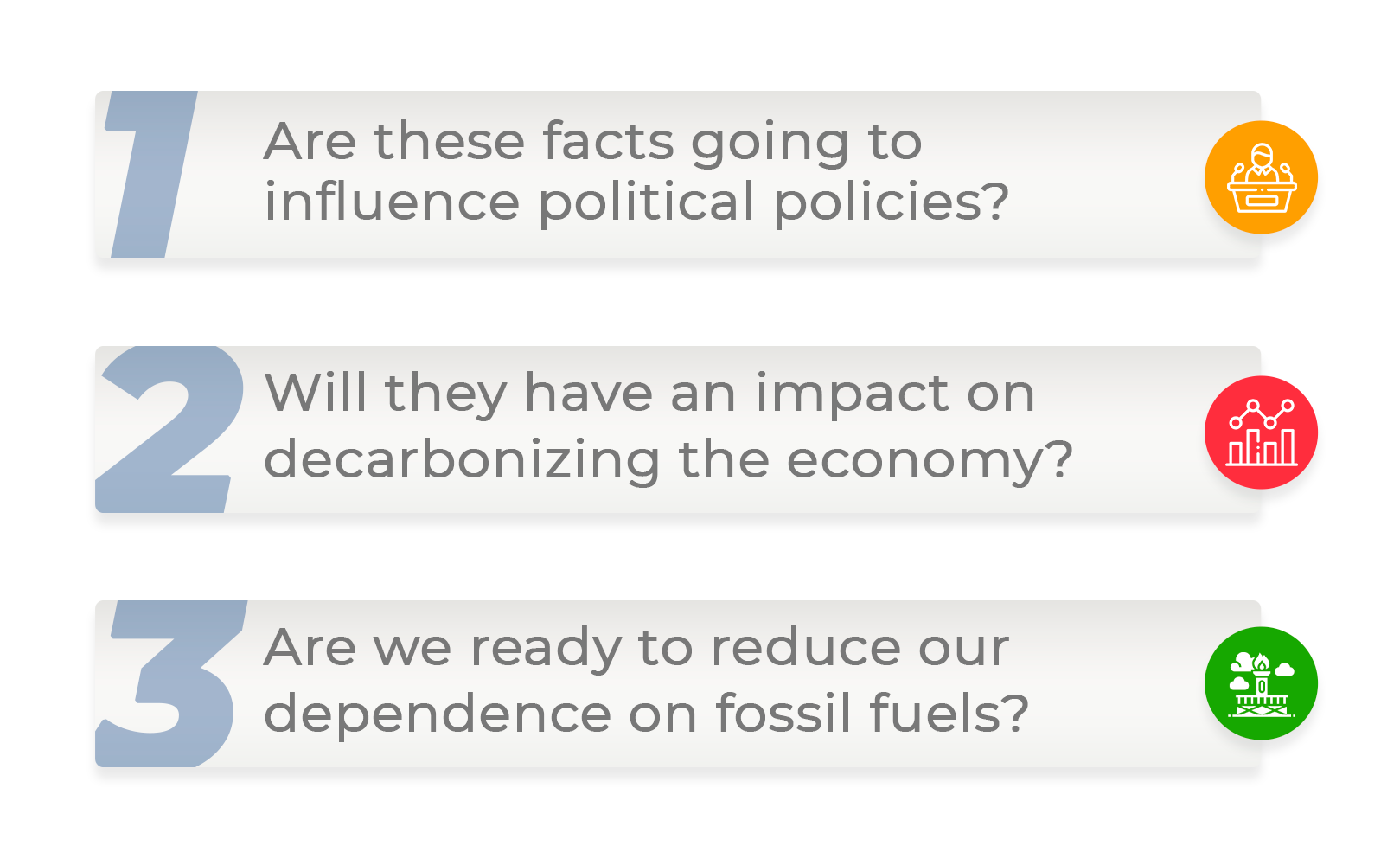 Daniel points out that we haven’t seen so far, in the COVID-19 financial stimulus packages, incentives for migrating to wind energy, or solar or biofuels. He feels an improvement on the perception of the importance of science, where political leadership has been following the advices of experts in the field. This can be a gain for our society to deal with climate change, he affirms.

Regarding the biofuel being at risk because of oil prices, mainly in the US, Daniel remarks that before the coronavirus the corn ethanol industry was already doing very poorly in the US, mainly due to China and US trade dispute. In addition to that, the Environmental Protection Agency (EPA) decided to decrease the percentage of mandatory ethanol in automotive fuels. With the closed economy, the demand for corn ethanol has also fallen and the future scenario is still uncertain.

Daniel believes that this new perception that the global economy is so fragile and dependent on nature, that a simple virus can blow it up, will hopefully help us to deal with global warming, an that this can be hopefully translated into a mechanism to compensate the Brazilian producers. The forest and the protected areas are important to them and to the global economy –” standing forests” are much more valued than what farmers could gain by using deforested areas. Now is the moment in Brazil to incentivize producers to take care of the forest and to maintain it. Daniel says his team is working on this direction.