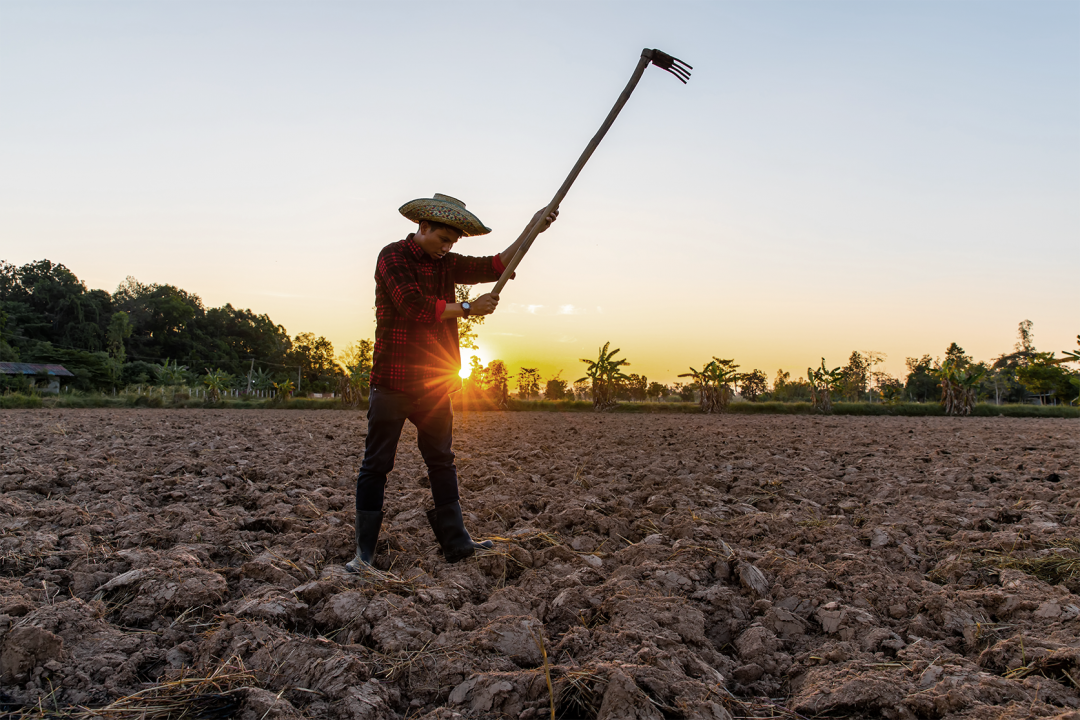 Today slavery is less about people literally owning other people – although that still exists – but rather about people being exploited and completely controlled by someone else. The key aspect of Modern Slavery is lack of freedom of choice and the inability to move away from a situation.

As stated by Navi Pillay (UN high commissioner for human rights), “the first challenge in combating slavery must be recognition: we must acknowledge the bitter truth that slavery may have been weakened, but it continues to exist. The majority of those who suffer are poor and socially excluded groups, often living in the margins of our society”.

Some examples of modern slavery include:

Debt bondage – a person is held against a loan (to cover expenses such as transportation to the work site, housing, food for example). The work of the bonded labourer is the means of repaying the loan. Since such labourers receive little or no pay, loan repayment is difficult, and his or her debt may even be inherited by the next generation.

Child slavery – many people often confuse child slavery with child labour, but it is much worse. Whilst child labour is harmful for children and hinders their education and development, child slavery occurs when a child is exploited for someone else’s gain. It can include child trafficking, child soldiers, child marriage and child domestic slavery.

Trafficking persons for exploitation and forced labour – human beings are recruited, using threats, deception or coercion, for the purposes of economic exploitation. Traffickers confiscate victims’ passports, withhold wages, and force victims to work against their will.

Forced labour – work that is exacted under coercion, force, penalty, threats, intimidation and the denial of freedom.

Several national regulations (for example in the UK and USA), have provisions to increase transparency in supply chains issues and put the topic up the corporate agenda.

The ProTerra Standard has a Principle that requires compliance with national laws, international conventions and regulations (PRINCIPLE 1). Therefore, the compliance with the relevant requirements, such as the UK Modern Slavery Act 2015, to the extent applicable to an organisation, is necessary to enable certification. In addition, under indicator 1.1.6, organisations must obtain from suppliers outside the certification scope a formal and signed commitment that they comply with legal requirements, including those regulations associated to human rights.man rights.

ProTerra also has under PRINCIPLE 2 (Human Rights and Responsible Labour Policies and Practices), a core criterion that indicates that any “certified organisations shall not use slave labour, forced labour, indentured servants, and their equivalents”. This applies also to workers supplied by third parties and contracted labour, including migrant and seasonal workers. Additionally, many ProTerra indicators also indirectly related to the prevention of modern slavery such as:

Standards such as Proterra are key tools to minimize the risk of modern slavery and forced labour throughout the supply chain.