The importance of soy in crop rotation 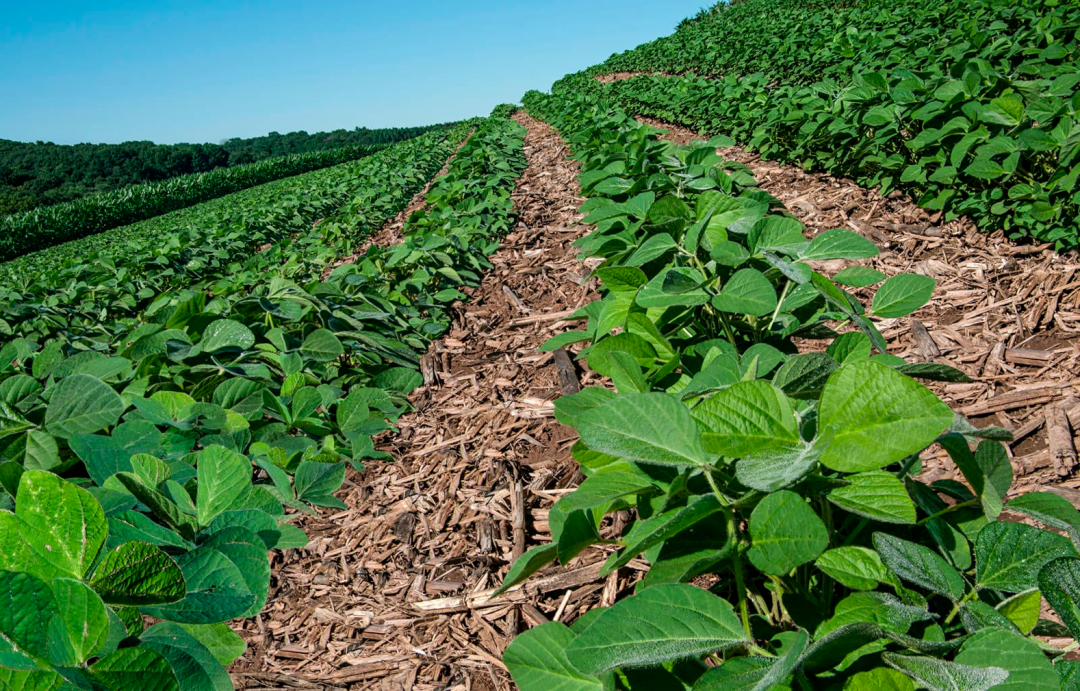 Soy is a great plant, not only due to its composition, but by inserting it in our crop rotation, soy creates agronomic advantages too.
The importance of soya and its significant growth as a crop is because of the unique chemical composition of the bean, around 38% protein and 20% oil. Because of its high protein content, the soya bean is very important in animal feed production, however, the advantage of the processed soybean feed components lies not only in the high protein concentration, but also in the composition of the essential amino acids, which are especially necessary in monogastric feeding. 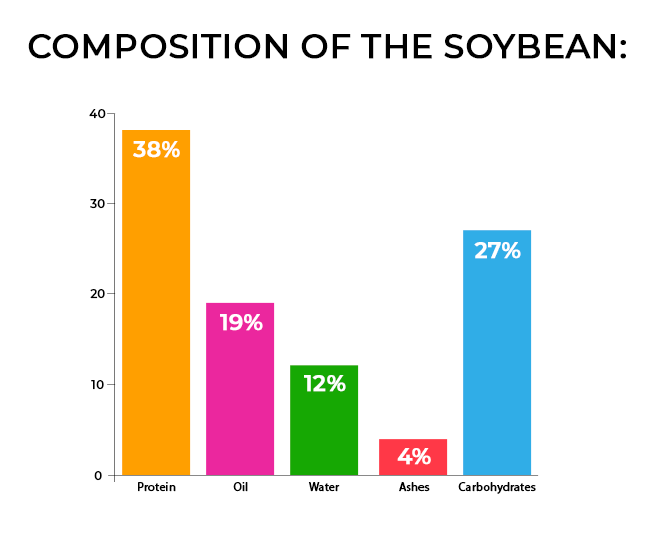 Soya beans have also a high nutritional value and as such, can play a role in human nutrition too. They are rich in essential amino acids, in poly-saturated fatty acids, vitamin B, fibre, calcium, folic acid and selenium. In addition, they contain important minerals such as magnesium, manganese, iron and zinc. Since soy beans also contain a lot of vegetable protein, vegetarians may use it as a high-quality protein source. They can also be used as an important source of phytoestrogens and isoflavones.

The world’s largest soya bean producers are Brazil, the USA and Argentina. We can observe a continuous growth of production areas in European countries, but this is still a limited percentage of the global soya production.

If we look at crop rotation, soybeans can be of great importance, due to the favourable carbon-nitrogen balance. In addition, crop rotation including soy has a positive effect on the economic side of production as well as on the environmental, as crop rotation favours soil fertility and soil structure, increases crop yield, leaves nitrogen in the soil (thanks to the favourable C:N ratio of residues), helps to reduce soil erosion, shows positive effects in pest and disease management, reduces the stress of weeds, etc.

Legumes such as soy have a special position among arable crops because they have a variety of properties that have a positive impact on crop rotation and the agro-ecosystem.

A unique feature of all legumes is the symbiotic nitrogen fixation. This is a symbiosis between plants and rhizobia. The rhizobia will also be referred to as nodule or nodule bacteria due to the root deformation caused by the symbiosis. Mainly because of their deep rooting and strong shading of the soil, they maintain or even increase the humus content. Especially in crop rotations with a high percentage of grain, legumes are considered to be advantageous crops because they can reduce crop-specific diseases and crop damage. 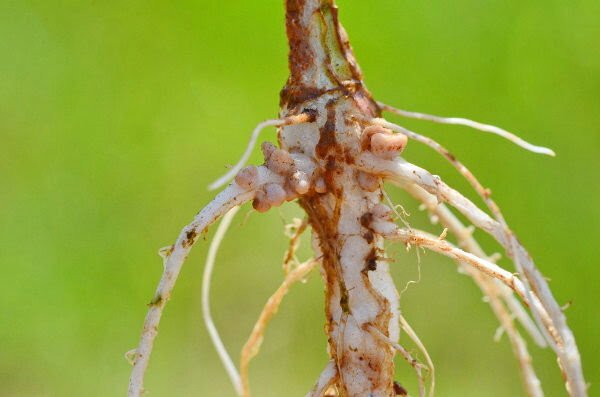 As we can see from the examples above, a well-planned crop rotation has many benefits and may also increase the yield of soybeans. Besides, crop rotation is a very important and effective tool of integrated pest and disease management. By interrupting the life cycles of pests and diseases, we can prevent the accumulation of certain soy-specific diseases, and reduce the quantity of soy-specific weeds.

As a result, crop rotation also creates an economic advantage through the lower application level of fertilisers and pesticides.

Due to their ability to supply themselves with nitrogen, the legumes do not make any special demands on their previous crops. When integrating the legumes into the crop rotation, especially phytosanitary aspects have to be considered, since the intolerance to themselves and other legumes is characterized as very high. Oilseed rape, sunflowers and tobacco are not suitable as primary crops because they are host plants of sclerotinia. So the temporal and spatial proximity to legumes of the same or a different kind should be avoided and the recommended planting distances should be looked at. In general, cereals are considered to be very good fore and post crops of legumes. Desirable preceding crops for soya beans are small grains, maize and sugar beet.

The grain after soy usually comes up with higher yields. After soy, cover crops can be grown without plowing to save costs.

← European Union debate on Genome Editing What are HCVs? →