ProTerra and the German Forum for More Sustainable Protein Feed 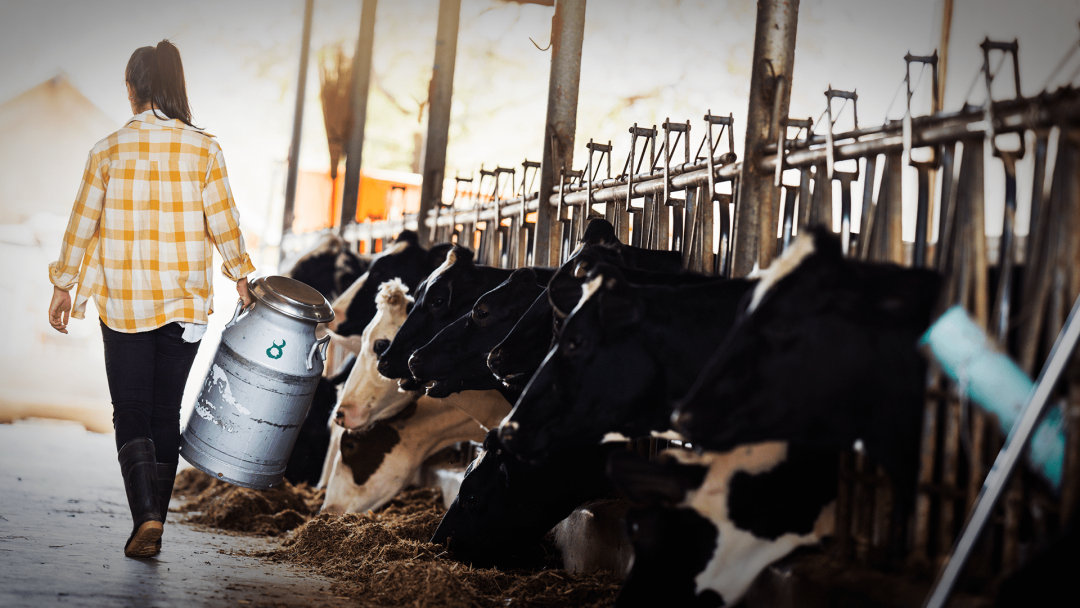 Protein feed is an essential part of animal feeding. In addition to the domestic production of protein crops, the cultivation and import of soy from overseas are essential to satisfy the demand for protein feed in Europe. Worldwide soy production and consumption are concentrated in a few countries and regions in the world: North and South America are leaders in soy cultivation. Unsustainable agricultural practices are criticised, genetically modified soy is growing and many people worry that in countries, like Brazil, valuable ecosystems will be destroyed to create new cultivation areas, with significant effects on the global climate.

Since 2014, the Federal Agency for Agriculture and Food (BMEL) in Germany has been promoting the “Forum for Sustainable Protein Feed” (Forum Nachhaltigere Eiweißfuttermittel, FONEI), a platform including 31 members (private-sector companies and organizations) along the entire feed supply chain [1].

The ProTerra Foundation is one of its members, supporting the discussions about possible solutions to achieve more sustainable protein feed.

Players in the feed and food supply chains, from agricultural production to food retail, along with scientists and environmental organizations want to stop land conversion for soy cultivation, especially in South America. They are developing concrete steps to avoid deforestation along the entire supply chain. In 2017 the members of the forum adopted a joint position paper and, based on this, announced their individual objectives. Among other things, they aim to use only sustainably certified soy.

FONEI shall actively work to ensure that the relevant framework is precisely defined, including relevant standards, clear definitions and deforestation-free cut-off dates. Thus, the forum joins the European initiative (“Amsterdam Declaration”). In addition, it calls on the EU to create uniform regulations and worldwide agreements. These should include possible sanctions such as import restrictions on raw materials from illegal deforestation. Furthermore, forest conservation should be made more attractive, for example through international development programs and financial support.[2]