Protection of the Amazon 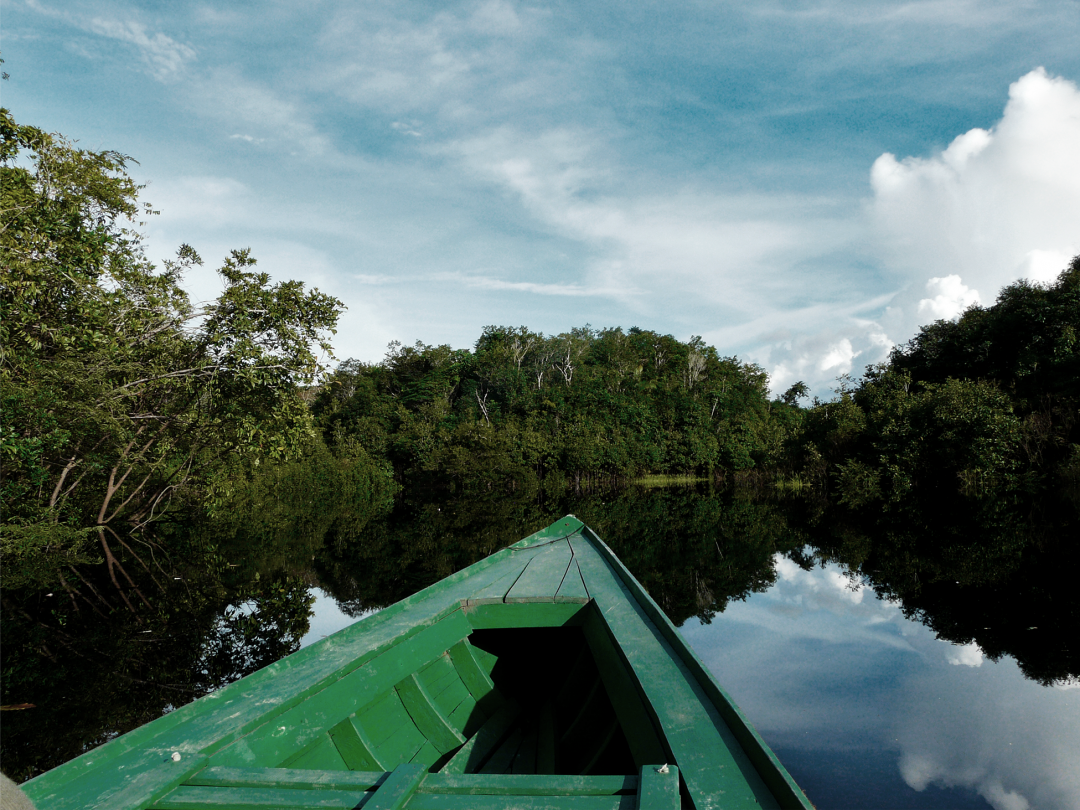 “The Amazon is one of the most vital landscapes on our planet: it not only contains 30% of the world’s rainforest but it is also home to 10% of all known species. More crucially, the Amazon plays a critical role in regulating global climate, the water cycle as well as its role in system resilience which is fundamental for planetary health”.

The “Open letter on the protection of the Amazon”[1] highlights the importance of the “lungs of Earth,” being one of the greatest natural resources we have, besides mentioning other concerns related to recent news spread across the globe about Amazon widespread fires and increased deforestation.

Signed by 41 international businesses representatives in the fields of livestock and feed production, retail, finance and standards bodies, including the ProTerra Foundation, the letter, released on May 19th, also emphasises the need for a mobilisation against the 2633/2020 land reform bill, which aims at legalising the private occupation of public lands, enabling faster destruction of the Amazon rainforest and rewarding illegal land grabbers, who often deforest land to increase its value for agriculture.

It is time to ensure the protection of the Amazon! The full text of the letter can be downloaded here (English and Portuguese).

← How far are we from a sustainable soy industry? ProTerra Foundation’s new member – KI Sugar Group →