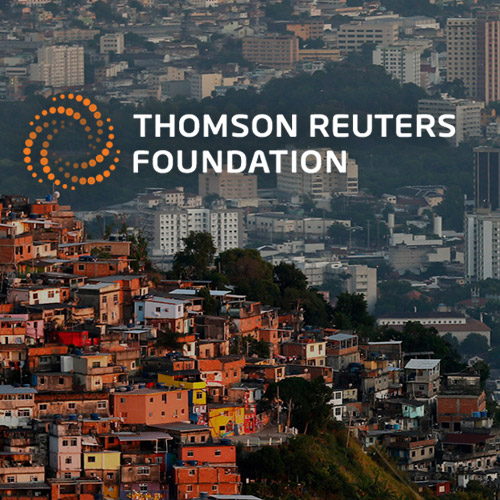 RIO DE JANEIRO (Thomson Reuters Foundation) – Brazil should speed up its program to grant small farmers formal land ownership to slow down the rate of logging and deforestation, a leading scientist said.

Farmers on small holdings are responsible for about 30 percent of the logging and destruction of Brazil’s vast forests, up from about 23 percent 10 years ago, said Daniel Nepstad, executive director of the California-based Earth Innovation Institute.

Nepstad, who advises Brazilian lawmakers on deforestation, said small producers would be more inclined to adopt environmentally friendly farming methods if they were given formal tenure or ownership of their land.

This would help them gain access to credit markets, encouraging long term investment in their assets and improving livelihood security.

A reduction in the rate of deforestation in Brazil since 2003 decade has been hailed as a victory for the environmental movement.

The deforestation rate dropped nearly 80 percent between 2003 and 2013, according to a study published last year in the journal “Global Change Biology”.

However the rate of loss increased last year. Home to the world’s largest rainforest, Brazil’s rate of deforestation edged up 16 percent in 2015, according to government data, with an area of forests larger than the U.S. state of Delaware destroyed.

Nepstad said Brazil’s government had effectively adopted the “the stick” method in its efforts to reduce the deforestation rate, levying fines against farmers who fell trees, jailing loggers and cutting finance and credit access to states with high deforestation rates.

For positive progress to continue, he said, the Brazilian government must also consider using a “carrot” approach, finding incentives to entice farmers to change their behavior and encourage them to preserve forest lands.

These “carrots” might include reduction in red tape for family farmers, improved services for rural produces and better, more secure land titling and land tenure, he said.

“If we can move beyond farmers’ fear as the basis of the Amazon strategy, I think we will sustain and deepen the decline (in deforestation),” the scientist said. “Keep the sticks, but we need more carrots.”

While the proportion of deforestation from small farmers has risen, large and medium sized farms and other businesses are still responsible for more than two thirds of the chopping, Nepstad said. 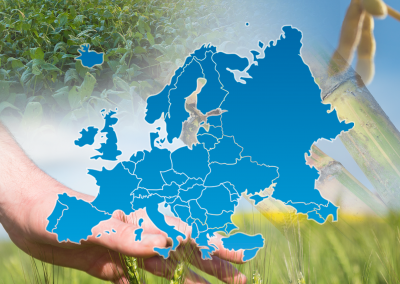 The ProTerra Standard – Interpretation for Europe 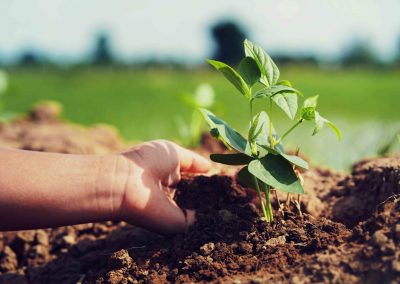 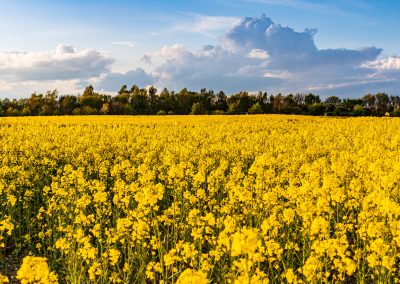 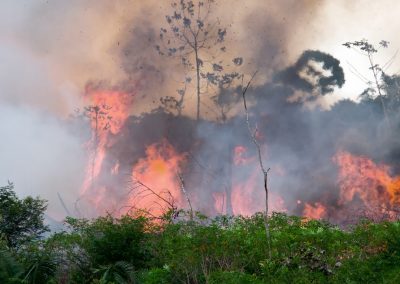