Highlights from FFA2019: Next generation 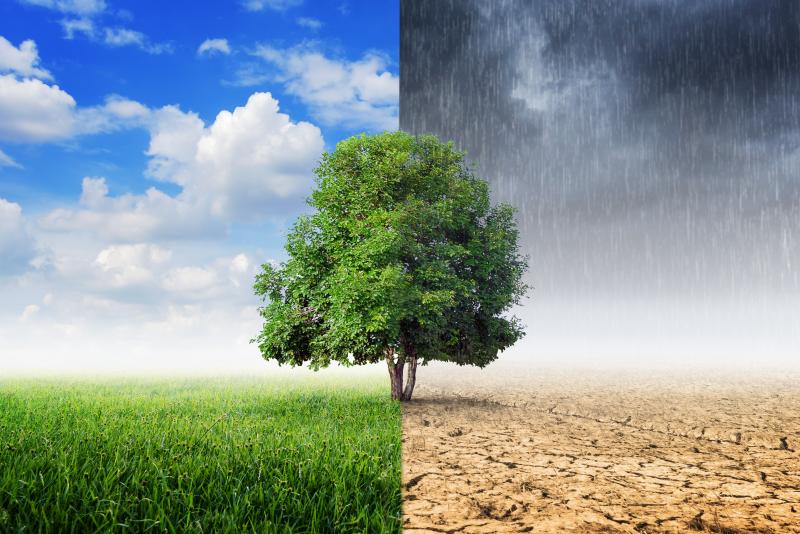 1.3 BILLION tons of food is wasted every year. Likewise, food is not the only thing that is wasted when it gets thrown away: all the resources that went into making that food are wasted too!

The Forum for the Future of Agriculture (FFA) has been contributing to an open debate on agriculture and environment since 2008. The last edition, FFA2019, took place on 9th April in Brussels. The event, sponsored by Syngenta and ELO-European Landowners Organization, gathered over 2000 participants from all over the world, among which Veronica Rubio Executive Director of the ProTerra Foundation. The forum provided a valued opportunity for all participants to reflect about the next generation: they will live in the world we (re)shape today.

Hot topics were raised, such as the global warming on the planet and how it affects the food system, circular economy, sustainability, how agriculture sector can contribute to climate action, clear cuts in forests and their devastating consequence.

At the opening keynote, Ertharin Cousin, 12th Executive Director of United Nations World Food Programme, outlined the priorities for the future of agriculture and food: collective action to address food challenges without relying on time-limited funding programs; investment in training and technology that attract young people to agriculture; policies and legislation that meet the real needs of farmers.

Climate change: are we doing enough?

During this session, the European Commissioner for Climate Action and Energy, Miguel Arias Cañete, responded that the EU is committed to reducing greenhouse gas emissions by 40% by 2030 and that Agriculture plays a role of reducing greenhouse gas emissions to low levels. This is a major challenge, but it is not impossible and can bring multiple business opportunities and diversification of agricultural activity. Climate will be a central element in the future Common Agricultural Policy (CAP), proposed by the EC, and its long-term budget.

Alternatively, Jean-Marc Bournignal, general director of the General Association of Wheat Producers of France, claimed that “farmers have to make a profit in order to invest in innovation” and that “public policies must encourage this innovation, be consistent and generate confidence in farmers’. According to this farmer, an example of how consumers can be trusted is the HVE (Haute Valeur Environnementale) certification in France, which has certified around 1500 farms based on their environmental performance and biodiversity indicators.

Some of the panellists agreed that the CAP had the potential to operate the change needed, with a commitment of policy-makers and farmers to reducing emissions to halt global warming. Others were not so optimistic and demonstrated non-belief on the effectiveness of this CAP.

Some promising scenarios were also shown: Generation Y, also known as Millennials (people born between 1980 and 2000), is motivated by sustainable consumption and some trends have come to stay – there are at least 9 million consumers worried about food waste and who choose to buy the leftover food at the end of the day. Science applied to horticulture can also help minimize the problem of food waste.

How can we all be active agents of change? How do we inspire the next generations?

Eating plant-based foods could offer new opportunities for farmers? Does it help the environment and tackle climate change?  These  are just a few questions and issues raised during FFA2019 and discussed thoroughly.

Janez Potočnik, FFA2019 Chair and Chairman of RISE Foundation, in his closing remarks, urged us all, especially European citizens (most of forum audience), to play our parts and not wait for political parties or corporations to lead what is of the best of interest to the future on this planet.

“The face of Europe is changing, and it should be reflected in the makeup of its highest bodies including the European Parliament”, he said. And what should be our next steps? Here are the three proposals he made, as a way to go forward:

The survival of this planet and our species depends on the creation of fully sustainable food system, and, a more sustainable food system draws on all our collective creativity, experience and innovative capacity. We are all responsible for better using resources, preserving biodiversity and shape a world that is proper home for the next generation. By supporting companies in the food and feed supply chain to become more sustainable, the ProTerra Foundation wants to be an active vector of positive change. Join us in this journey!

← Food and Modern Slavery: What is behind your food? Do you know what is in your food? →