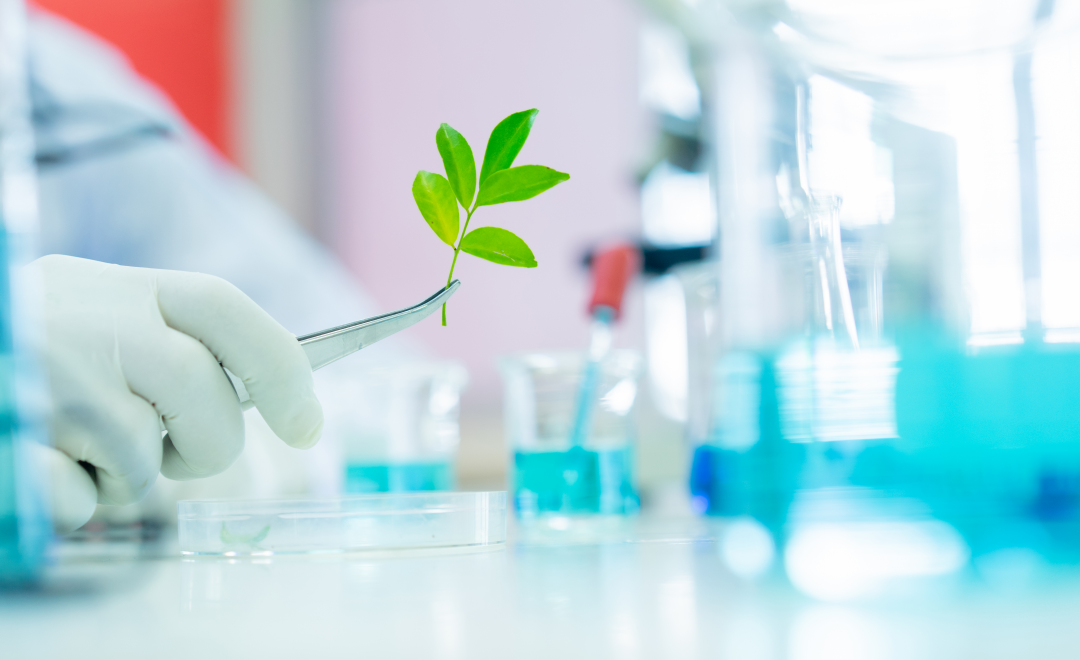 GMOs are again at the top of the political agenda, and, likewise, playing a significant role in the current discussions at European Union level.

Here we would like to give an overview and some updates on this still controversial topic.

New GMO´s and the Legislation: Timetable

Back in July 2018, in Luxembourg, the Court of Justice of the European Union (ECJ) handed down the decision that “gene-edited crops should be subject to the same stringent regulations as conventional genetically modified (GM) organisms”[1]. The ECJ clarified that organisms from new mutagenesis techniques fell within the scope of the current EU GMO legislation.

With this, the battle started between opponents and proponents of gene-edited crops. The latter had hoped that organisms created using gene-editing technologies such as CRISPR/Cas9 would be exempted from existing European law which is based on the precautionary principle and requires a risk assessment and labelling for GMOs.

The European Commission claims of being following the continuous progress in modern biotechnology, to consider how the European Union can benefit from innovation in the food and agricultural sector while maintaining high safety standards[2]. During the last years a variety of new techniques has been developed and there is a lot of pressure from biotechnology industry to convince the world that the products of new genetic engineering techniques such as CRISPR are, in fact, non-GMO.

In November 2019, the Council of the European Union has requested the Commission (Council Decision (EU) 2019/1904) to submit a study, by 30 April 2021, regarding the status of new genomic techniques (NGTs) under Union law. For this study, NGTs are defined as “techniques capable to change the genetic material of an organism and that have emerged or have been developed since 2001, when the existing GMO legislation was adopted” [3].

To gather information for the Commission study on new genomic techniques, the study will include targeted consultations with Member States (through a specific survey and a targeted stakeholder consultation) and EU-level stakeholders (organisations that could be directly or indirectly impacted and/or have potential interest in NGTs)[4].

On December 11, 2019, the European Commission presented the European Green Deal, meant as the most ambitious package of measures that should “enable European citizens and businesses to benefit from sustainable green transition. Measures accompanied with an initial roadmap of key policies range from ambitiously cutting emissions, to investing in cutting-edge research and innovation, to preserving Europe’s natural environment”. Most importantly, “the European Green Deal sets a path for a transition that is just and socially fair. It is designed in such a way as to leave no individual or region behind in the great transformation ahead” [5].

Moreover, the “Farm to Fork” is a key component of the European Green Deal. European food is famous for being safe, nutritious and of high quality. It should now also become the global standard for sustainability”[6]. This strategy reflects “the ongoing transformation of food systems worldwide and the goal of making Europe’s food system the gold standard for sustainability”[7]. “Farm to Fork” is also linked directly to current discussions on the future of the Common Agricultural Policy [8]. The Commission will present the ‘Farm to Fork’ Strategy in spring 2020 and launch a broad stakeholder debate, covering all the stages of the food chain, and paving the way to formulating a more sustainable food policy.

It is still unclear to what extent the “Farm to Fork Strategy”, as part of the Green Deal, makes statements about how to deal with new genetic engineering. The ProTerra Standard and GMOs

ProTerra Foundation´s main principles are about advancing and promoting sustainability at all levels of the feed and food production system; commitment to full transparency and traceability throughout the supply chain and corporate social responsibility; and assessment of potential detrimental impact of herbicide-resistant, genetically modified crops on ecosystems and biodiversity.

ProTerra certification ensures that high quality supplies of crops, food, and feed, that are independently certified as Non-GMO and produced with improved sustainability, are available in the market:

In the Standard under principle 5 it is defined that genetically modified organisms (GMOs) and their by-products must not be used in the production of ProTerra certified products. This includes technology that can be used to edit genes within organisms such as CRISPR/Cas9 (Clustered Regularly Interspaced Short Palindromic Repeats).

From ProTerra’s point of view, it is very promising that Frans Timmermans, Commissioner’s Vice-President and Lead on the European Green Deal, has announced that the EU has the highest food standards in the world and is not even thinking about a reduction. It should follow that the EU GMO legislation must also apply to new GMOs.