Environmental impacts of transgenics. What do we know? 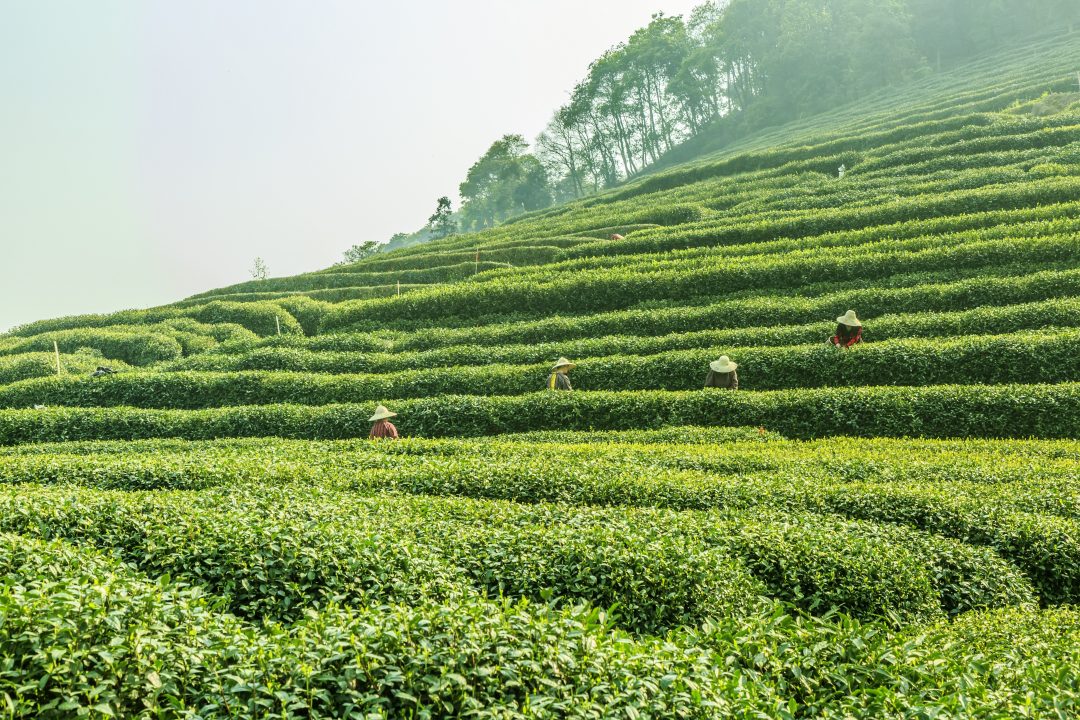 While debates about the effects of transgenics on human health are still ongoing, the damage that they cause to the environment seems to be evidenced in many cases.

A significant part of GMOs is designed to be more resistant to pesticides (herbicides) or produce pesticides (insecticides) themselves. However, new technologies are also being developed to improve other plant characteristics, such as longer shelf life.

Moreover, despite the promises of the biotechnology industry, there is no evidence that any of the GMOs currently available on the market offer higher yield, drought tolerance, better nutrition or any other benefit to the consumer. Instead, most GMOs are designed to withstand continuous doses of toxic herbicides such as glyphosate. As a result, GM crops contribute to the increase of herbicide use by about 527 million pounds in the US[1].

According to the Non-GMO Project (non-profit organization committed to preserve and build sources of non-GMO products, educate consumers, and provide verified non-GMO choices), more than 80% of all genetically modified crops grown worldwide are designed for herbicide tolerance. The use of toxic herbicides, whose active ingredient is often glyphosate, has increased significantly since GMOs were introduced for the first time. Genetically modified crops played also a major role in the appearance of “superweeds” and “superbugs”, which can only be killed with increasingly toxic poisons.

Regrettably, most GMOs are directly connected to the elevated levels of chemical agricultural substances, developed and sold by the largest chemical companies in the world. The long-term impact of these GMOs is unknown, nor are the consequences when released into the environment.

Most scientists agree that the key safety issues in genetically engineered crops have a bigger impact on the environment, than on people. Ecologists believe that the most damaging environmental impact of biotech crops might be the gene flow, which is the movement of genes through pollen and seeds from one population of plants to another.

There is a general concern among some scientists that genetically modified crops are being developed too quickly and released onto millions of hectares of land before they have been adequately tested in regards to their possible long-term ecological impact.

Taking into consideration all risks, many ecologists believe that the industry should increase the extent and rigor of testing, while governments should strengthen their regulatory regimes to address, as thoroughly as possible, environmental effects.

Transgenic Crops and its Impacts

Transgenic crops, along with pesticides, may cause damages to the environment through:

In spite of all these negative effects, regulatory agencies from the US government, for instance, continue to approve transgenic crops. More recently, the US Environmental Protection Agency (EPA) has approved a toxic herbicidal mixture known as Enlist Duo, a blend of glyphosate and 2,4-D, for use on genetically engineered corn and soy crops in six Midwest states, with the possibility of adding ten further states.

Earthjustice has challenged EPA over herbicide approval in view of the Federal Insecticide, Fungicide and Rodenticide Act (FIFRA), arguing that the US agency did not adequately analyse the impacts of 2,4-D on human health. Earthjustice also claimed that EPA’s approval violated the Endangered Species Act as there was no EPA consultation with the Wildlife Service to assess impacts to endangered plants and animals due to the tremendous increase in use of 2,4-D. Earthjustice is also representing communities in Hawaii that have enacted prohibitions or restrictions on transgenic crops. For years, companies developing GM crops and the pesticides used in them have treated Hawaii as a laboratory and open-air fields tests. The hot weather throughout the year allows for multiple harvests and companies spray dozens of pesticides near schools, homes, and hospitals.

According to Earthjustice, companies spray toxic chemicals, such as chlorpyrifos, a developmental neurotoxin that causes brain damage to children, paraquat, linked to the development of Parkinson’s disease and atrazine, an endocrine disruptor that contaminates water sources.

Over the past year, Hawaii has emerged as a leader in the movement toward local control of industries that threaten public health and property.

Sixty-four countries around the world, including Australia, Japan and all EU countries, demand GM food to be labelled, while Canada does not require any GMOs labelling yet.

In the United States, GM food is still not labelled. Nonetheless, the National Bioengineered Disclosure Standard (NBFDS) was published in the Federal Register on December 21, 2018. This law, also called the DARK Act, is the beginning of mandatory labelling of GMOs in this country. This means that some – but not all – GMO-containing products will have to be labelled by 2022. However, in its current form, some categories exemptions still prevent this law from providing the significant protections the people deserve.

← ProTerra Standard is launched in Portuguese! How to work with core business partners to engage them in the sustainability journey? →